Preseason NFL Picks - How to make the best predictions & bets 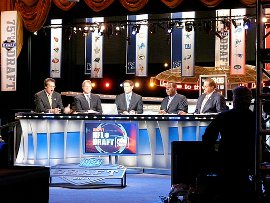 Why is Preseason Betting Different?

Can money be made on NFL preseason picks? Absolutely.

Is it wise for handicappers to approach the preseason the same way they do the regular season? No.

That being said, the same issues that make these games more challenging to handicap make them more difficult for oddsmakers to peg, which is why books keep lower limits on preseason action.

While preseason NFL betting is not a fool's errand, it’s where pro bettors can make a lot of money, and the sportsbooks are scared.

More recently, consistency has been the hallmark of my preseason NFL betting.

Dating back to the 2014 season when I went 26-16 62%) with sides and totals, I've generated a winning record and positive return in six out of seven seasons (no preseason in 2020 due to Covid). 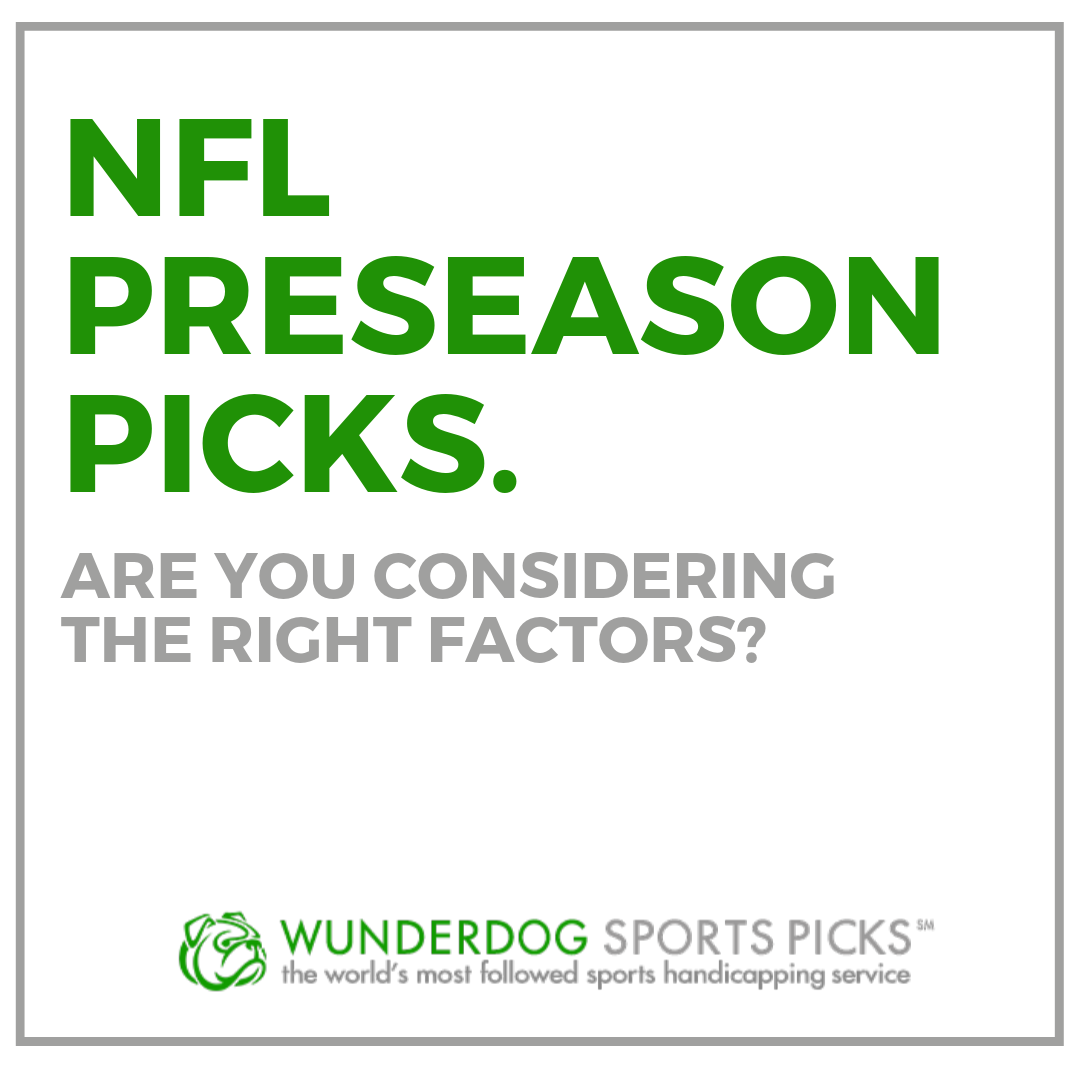 Do coaches take the preseason seriously? Or do they use it for its intended purpose (to test out players and new schemes)?

Let's look at a couple of examples.

Legendary NFL head coach Bill Parcells wanted his guys to make every play count, whether in a real game, preseason, or practice. His disciplined approach resulted in his team covering the spread in roughly two-thirds of the preseason games he coached.

On the contrary, coaching great Marv Levy was just the opposite and was a great "go-against" preseason coach.

I track every coach's record with my proprietary database and look for signals as to how they approach these games.

For example, Ravens head coach John Harbaugh has produced a preseason record of 37-15 ATS (71%) in Baltimore, indicating he takes the preseason seriously.

On the flip side, coaching great Andy Reid has a sub-.500 record straight up and against the spread, opting more for the traditional approach of getting reps for his second- and third-team units.

However, be careful about blindly betting trends on 'good' coaches vs. bad coaching records. The bookmaker is aware of these angles and will adjust accordingly.

For example, put that sub-.500 coach in the underdog role, getting +3 points or more, and it can turn into a winning proposition.

Combine it with another strong trend or two, and you could be looking at a strong play (at least for preseason).

What about coaching motivation?

For many years, rookie NFL coaches did very well.

The theory was that they have more to prove and more to play for than experienced vets who are secure in their jobs. In 2002, the four head coaches with new teams went 11-5 (69%) ATS.

There is still a big difference between the approach that someone such as Kevin Stefanski (Browns rookie head coach in 2021) would take versus a coach like Mike McCarthy, who was new to the Dallas Cowboys in 2021 but hardly new to NFL head coaching.

Looking beyond the surface of the records is helpful before deciding if a play is warranted for or against.

Here are four things to consider when it comes to team depth in the preseason:

1. Look for situations in which starters will be playing against backups.
Backups play more than starters, and some teams' backups are better than other teams' starters.

2. Look for situations in which starters will be playing against backups.
Teams with veteran starters who aren’t fighting for their job tend to play these starters very little in the preseason.

3. Look for teams with a couple of good players fighting for the same job.
These players will get extra playing time as coaches try to determine the starter.

No one has a crystal ball, but if you check the depth chart and pay close attention to local news sites, you can get a pretty good idea of who is going to play and for how long.

Sometimes they’re looking to give a specific player a lot of playing time, while other times, they’re just looking to get out of there as quickly as possible without any injuries.

Also, consider how the team fard during their most recent preseason performance. After a weak outing, coaches will challenge their teams to show something before the regular season starts, and with jobs on the line, these supposedly meaningless games often start to carry significantly more weight.

It’s true that some simple, older trends (bet on a team in its second preseason game if its opponent is playing its first) are no longer predictive, but I track and apply over 100 preseason situations and trends when making my picks.

These are just a few examples of what you should be researching and considering when making your NFL preseason picks.

I utilize a system that takes all of these variables and more into account on my preseason picks.

Gain access to my unique system and methodical betting techniques when you sign up for my free NFL picks and choose me as your trusted expert handicapper.

With every free premium pick I send, you'll also get a clear write-up of my reasoning behind the pick, so you’re not left in the dark.

See my philosophy for the NFL regular season.

See my philosophy for the NFL playoffs and Super Bowl