What to look for in the finals

The NCAA Men's Basketball March Madness Tournament has turned into one of the best sporting events of the year, and it is also one of the most exciting. The weekend caps off a wild and entertaining three weeks of basketball that will eventually crown a National Champion on the following Monday.

Final Four betting in the NCAA has taken on a life of its own in recent years and should be an integral part of your overall march madness strategy. Every year we're betting more and this year will have plenty of action as we narrow down the playing field.  Let's look at some factors to consider when making Final Four picks.

As always, if you want my expert opinion, get free march madness picks delivered to your inbox. Don't miss a pick all the way through to the chamionship when you buy the premium March Madness package! 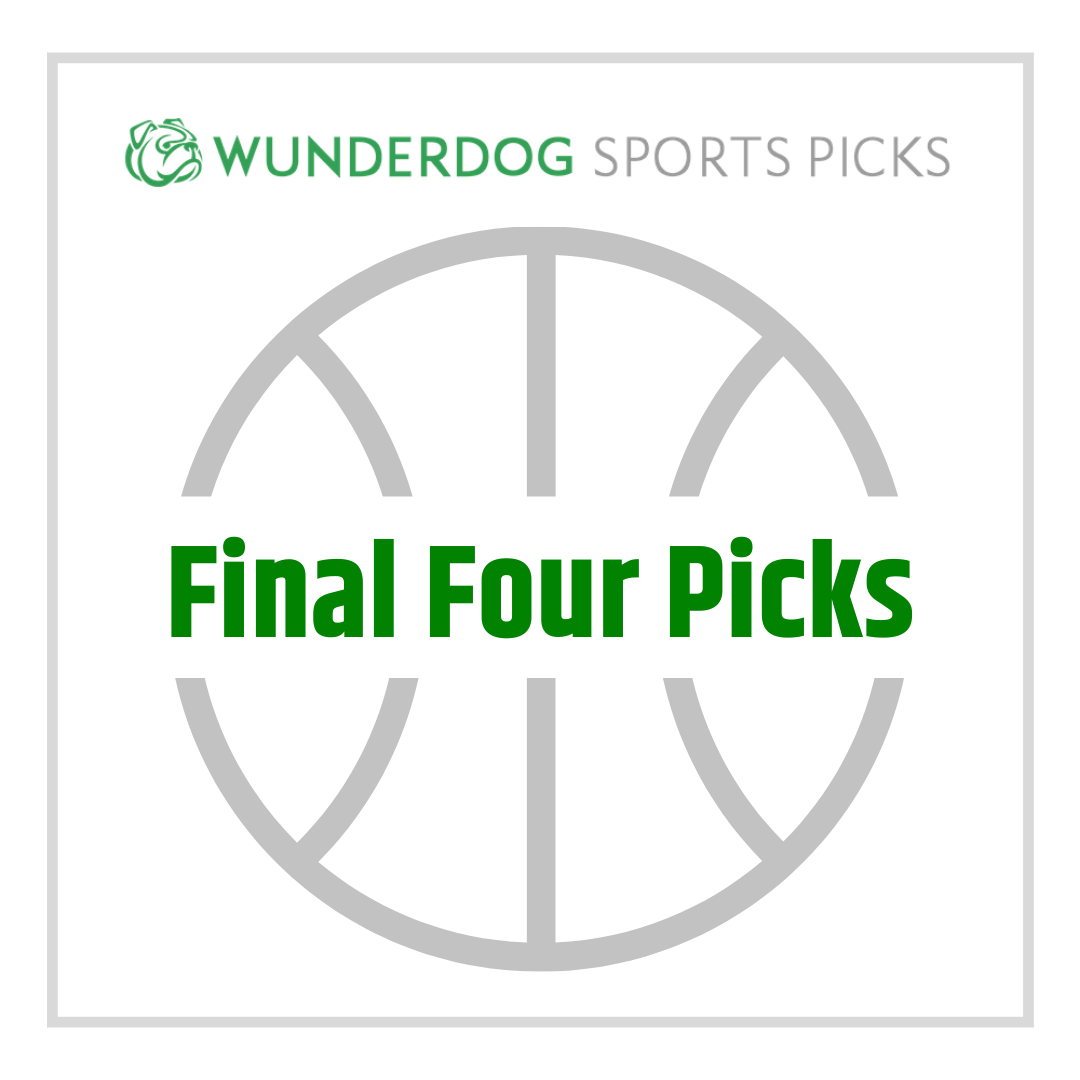 Cinderella teams and underdogs are what makes betting the NCAA Tournament so special, but most of those runs end well before the Final 4. It's fun to see a double-digit seed advance to the Sweet 16 or Elite Eight, but winning four straight games to reach this round is not an easy task.

In fact, double-digit seeds have reached the top four just five combined times since 1985. If you are looking to make predictions, then narrow your search to the top teams.

Even though there seems to be plenty of parity in the sport of college basketball, the top teams always seem to rise to the top. It's never easy picking which "Blue Blood" program is going to make it each season, but you can expect to see some familiar faces.

Your Final Four picks might seem to be a repetition of previous years, but that probably means that you are doing something right.

Even though the tournament is known as "March Madness," most of the madness takes place before the Final Four. There have been a few cases of a double-digit seed making it to the semifinals, but it doesn't happen often.

Number one seeds tend to rise to the top, and you can expect at least two number one seeds to make it over 50 percent of the time. Keep this in mind when making your picks.

Now that the field has been trimmed down to just four teams, it is time to make Betting picks. Betting on this round is a lot different than the earlier rounds. Here are a few of the best Final Four betting strategies to try during this year's NCAA Tournament:

One interesting strategy that you should try is to parlay both semifinal games. A parlay bet can increase the amount of money that you can win, and combining both games isn't all that difficult.

You have about five full days to get your research done on each game and decide which way you are going to bet. I don't usually recommend parlaying bets during the NCAA Tournament, but the final round is the best time to utilize this betting type.

There are just four teams remaining, and now might be the best time to make a bet on the National Champion. Future odds will continue to be updated until the games tip off, and you can still get a nice payoff if you are able to pick the winner.

Maybe even parlay your National Championship pick with your two-game parlay and receive an even bigger payout with this pick.

This betting strategy deals with an over/under or total bet, and it should apply to all three games during the final weekend. Shooting tends to be bad during this round because the shooting background is so much different when playing in a domed stadium.

Historically, teams have struggled to shoot the ball well, and betting the "under" is usually the right play. This might not be one of the best betting picks that you will see, but it will usually work out in your favor.

As one of the best sporting events in the world, prop bets are now a big part of the tournament and prop betting can make watching the final games even more enjoyable. Prop betting involves betting on something other than the final score or winner of each game, and that can take some of the pressure off.