Get today's WNBA basketball computer picks - They are 100% FREE! Betting the WNBA this season? Looking for of my free WNBA picks that WIN. Wunderdog can provide the WNBA betting help you need. Grab a premium WNBA package today.

When you're looking at the top WNBA matchups today, you will want to pay close attention to the Vegas odds that are available.

In my 20+ years as a sports handicapper, I have spent plenty of time looking at WNBA matchups, and I have a very good success rate when picking these games. If you don’t want to spend time breaking down the upcoming WNBA games yourself, then I am a great resource to turn to.

WNBA Matchups Today: Getting the Picks

Are you ready to get some picks? That is where I come in, and I will always be taking a look at the slate of WNBA games each day.

Some WNBA matchups aren’t good betting opportunities, but there are plenty that are. It is my job to find the best WNBA matchups today and then deliver the information to help you make some solid picks.

If you're looking for expert handicapping and free WNBA picks, you'll want to sign up and get those emailed to you directly. My expert picks take many factors into consideration and will help you learn my betting strategies. If you want more picks, a premium package is the way to go.

If you want to start winning more of your WNBA bets, then following me and my WNBA picks is a great way to accomplish this. 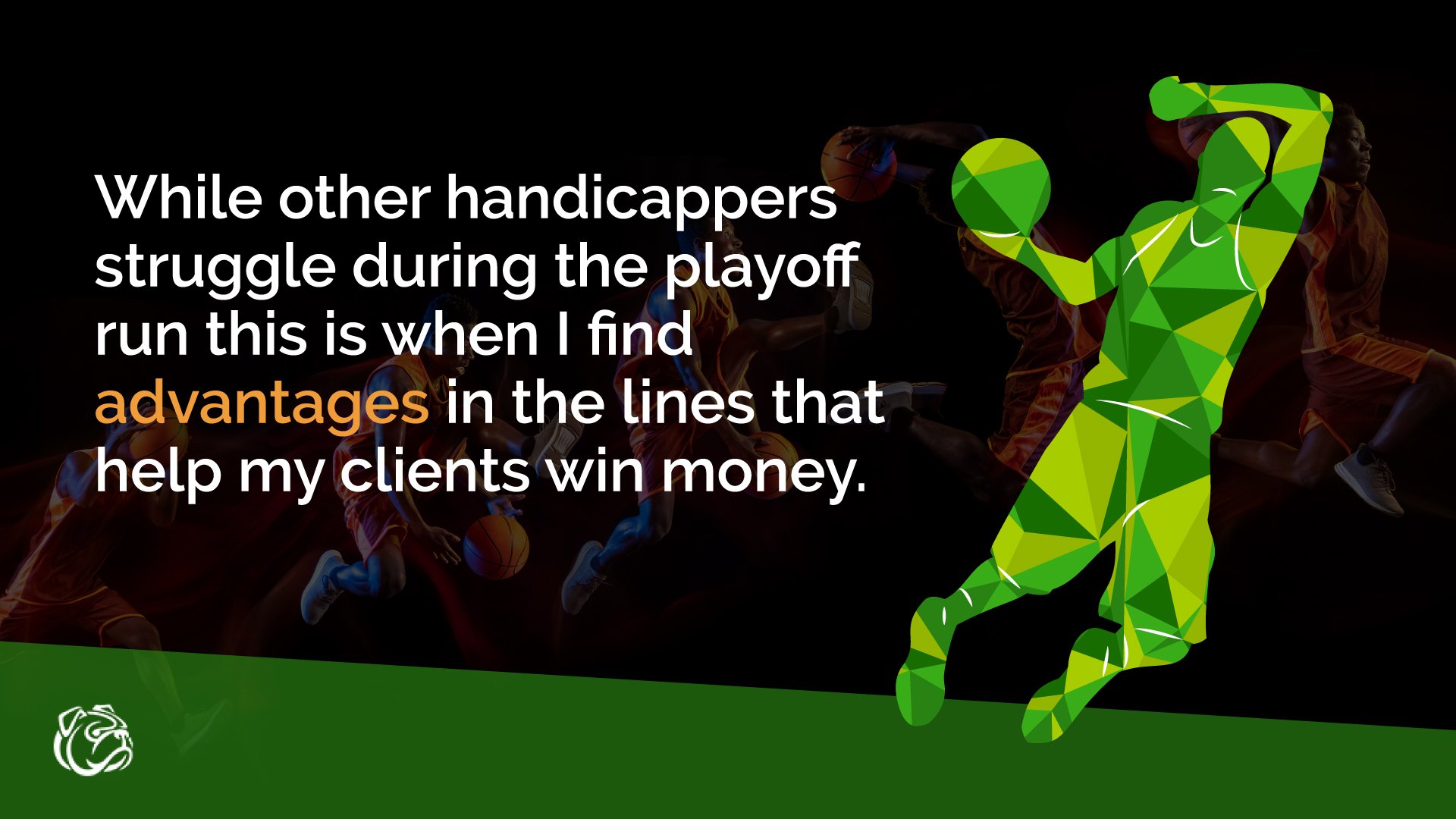 WNBA Computer Picks Against the Spread

In the WNBA, making predictions against the spread, or ATS, is by far the type of bet that gets the most volume with online sportsbooks. While you can spend hours pouring over stats, looking to find an edge, my free WNBA computer picks ATS do all the heavy lifting for you. Recent form in the past 5/10/20 games is considered, full-season statistics for each team (offensive and defensive), even the historical matchups between rivals. Compare my data with Vegas WNBA computer picks and you will agree these are by far the best free WNBA computer predictions available on the market today.

My database calculates its WNBA computer predictions vs. live ATS and Over/Under odds from a wide combination of sources. The odds are going to take recent form, injuries and personnel moves, along with historical data into account. Once the odds are available with online sports betting sources, my free WNBA computer picks for each day's matchups will be available.

Things really start to heat up once the WNBA Playoff matchups are set, and then get even bigger when it is time for WNBA Finals matchups. My WNBA computer picks have you covered for every game, and my pro womens basketball playoff computer picks are regarded as the industry standard. There are some bettors who simply wait until the playoffs to bet on the league, missing out on some great betting opportunities in the regular season, but if playoffs are your game, you need to compare the best WNBA computer picks against the Vegas spread before placing your wagers.

When it comes time for the WNBA Playoffs, I am dialed in to give you the very best WNBA computer picks. While other handicappers struggle during the playoff run, this is when I find advantages in the lines that help my clients win money. This includes but is not limited to my free WNBA computer predictions. So come WNBA playoff time you can always bet on the dog!

How to Win with My WNBA Computer Picks

1. Get an Overview of the Matchups

When it comes to handicapping the matchups each day, it's good to assess the big picture first. Checking the start times, opening ATS and Over/Under lines, or noting games that are 'circled' - where the line was taken off the board (often due to a key injury), is a solid starting point.

Take a few minutes to open each WNBA matchup on my computer picks screen and record the predicted score, noting the edge my projections are giving towards the ATS line and the total. While these projections do not represent my official picks, they are a sound indication of where my database is highlighting a potential mismatch.

Along with WNBA computer picks, my site offers free WNBA consensus data for both the side and total. These numbers will fluctuate throughout the day, and getting a feel for where the majority of public bettors are putting their money can help correlate point spread and Over/Under line moves.

By this stage, you are already well ahead of the pack when it comes to a daily handicapping routine. You know the opening lines, have familiarized yourself with the matchups, and understand where the public money is starting to lean. It's time to take a deeper dive into the games you've identified as potential plays. Checking injury reports, trends, and situational spots (such as teams who are playing in a back-to-back), can help you narrow down your list. If you're signed up for my free WNBA picks, check the writeup and prediction to see how it fits into your gameplan.

5. Pull the Trigger on my Premium WNBA Picks

Now that you've assessed the situation, the next step is to book your action. Grab my premium WNBA picks and unlock the door to my top picks of the day. In my 20-plus years of handicapping, I've developed a statistically-driven system for picking winners that involves power rankings, predictive models, and data analysis that has withstood the test of time. My How to Win at Sports Betting video series covers this approach and if you want to boost your handicapping skill to the next level, I strongly recommend watching it today (it's free).