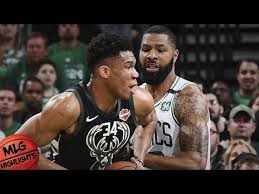 ÃÂ Here are the keys to the Milwaukee Bucks and Boston Celtics Game 7 matchup on Saturday April 28th, 2018 at the TD Garden in Boston, Massachusetts.